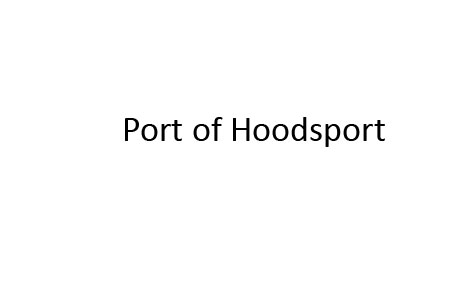 The Port of Hoodsport District lies adjacent to Hood Canal, with Hoodsport sitting at its center. Hood Canal lines the east side of the Olympia Peninsula as a narrow saltwater fjord 90 miles long, lying at the base of glacier-clad peaks. British explorer Captain George Vancouver named the “canal” in 1792 after the Right Honorable Lord Hood. Population centers are clustered in the communities of Brinnon, Hoodsport, Lake Cushman, Lilliwaup, Potlatch, and the Skokomish Reservation.