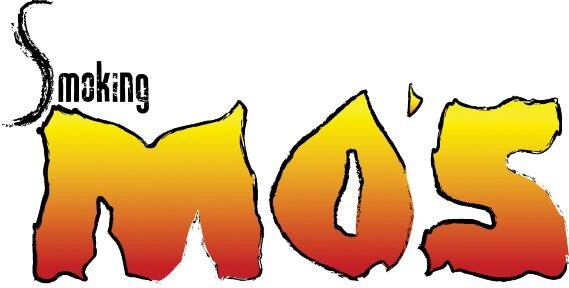 Mo grew up in an Oklahoma pie shop and small diner owned by her mother and grandma. She met Tom in college in South Carolina. Southern BBQ has been a part of their love story working together at a restaurant while going to school. The only day the restaurant closed intentionally was on Tom and Mo’s wedding day!

After college, the two worked outside of the restaurant industry, with the dream of owning their own later in life.

In 2006, Mo and Tom made the move from Charleston, SC following her mother's lead to Washington State. Very soon after their move, they took their chance at their restaurant dream with a small take out only stand in November 2007.

As us Washingtonians know the owner as Mo, everyone in Oklahoma and South Carolina knows and calls her Monica. The name Mo came from her lifelong best friends’ husband. Tom heard it, loved it, and has called her Mo ever since. A very few of Mo’s oldest and dearest friends here though still call her Monica, as they were first introduced before the restaurant. She finds it endearing as it hints to those who knew and supported her before she was in the public eye. She said she was just a girl from the south trying to make her way in a new state. Tom chose the name Smoking Mo's. He said it sounded better than Smoking Tom's.

After many years of lovingly crafting Brisket, Pulled Pork, Ribs, and Chicken in their smokers affectionately named Lucille they now find themselves in their current location at 233 South First Street in Shelton. They have also added another smoker to their line up named after Tom’s favorite childhood school cook Mrs. Marvel. They offer new favorites with the classic southern staples. Mo’s favorites are the BBQ Nachos and brisket with spicy sauce as it was always her favorite growing up in Oklahoma. Tom, being from South Carolina, loves pulled pork with mustard sauce. They have an ongoing competition of brisket or pork being preferred. They report that after 14 years of competition the results are even!

Summer 2021, they started brewing and serving their own beer from High Steel Beer Co. on tap in their restaurant too.

When asked what shop local means to their business, Mo responded,” It means keeping dollars circulating in our own community. It means in turn lifting each other up over and over again, a cycle of survival and love that doesn't end.” 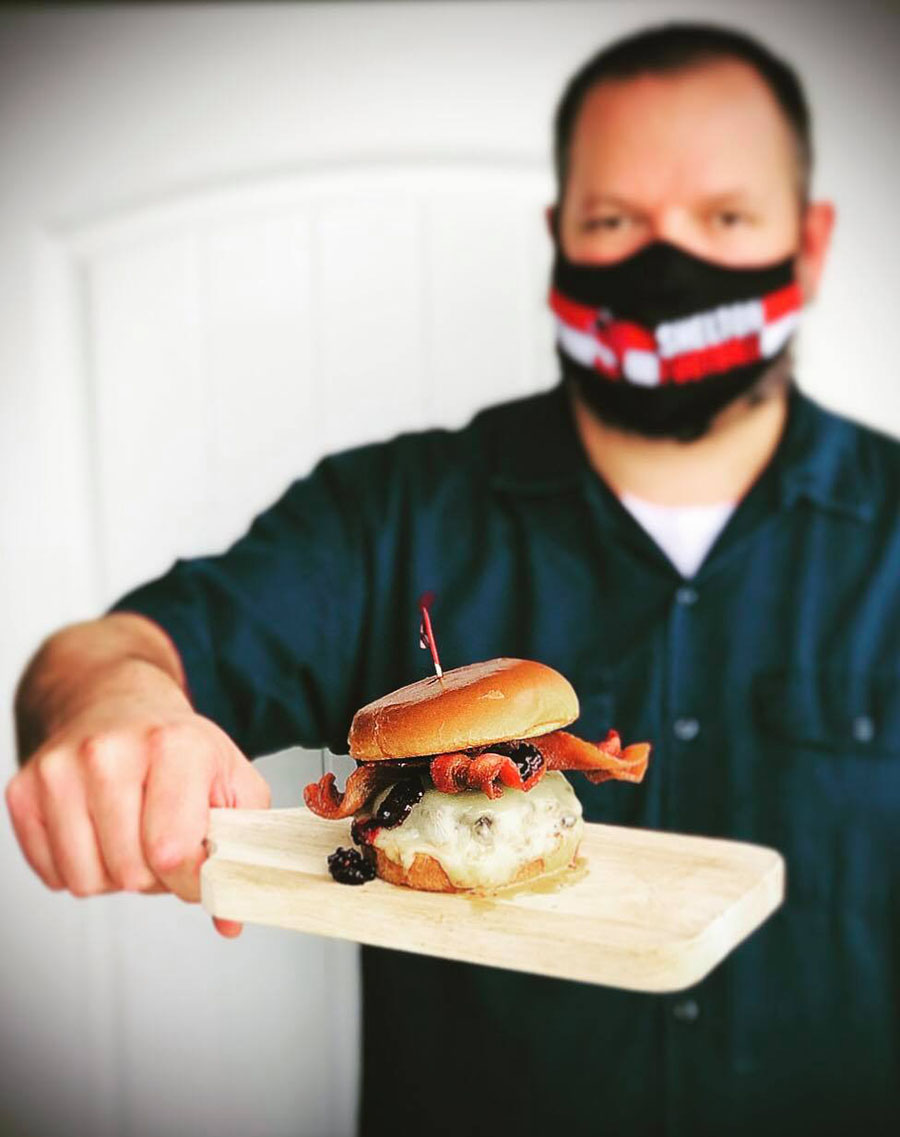 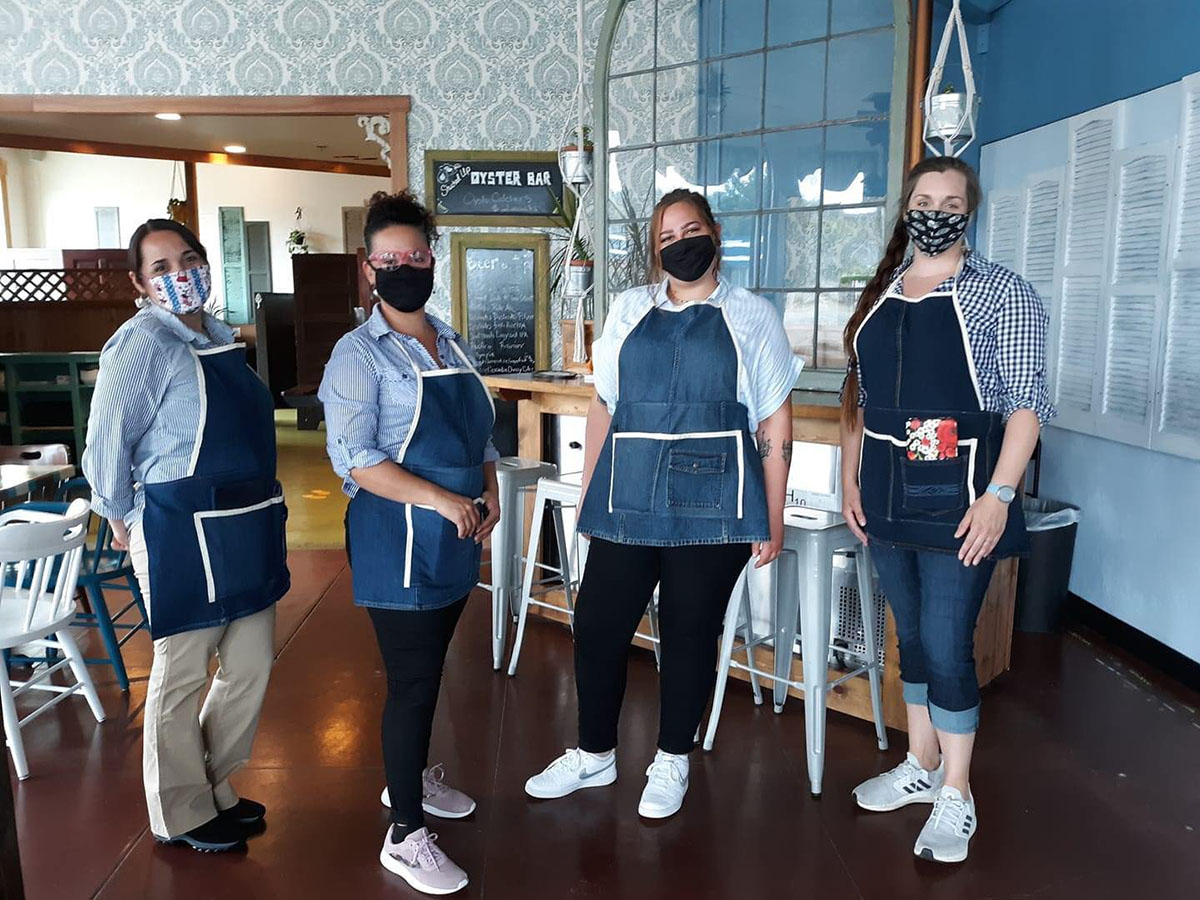 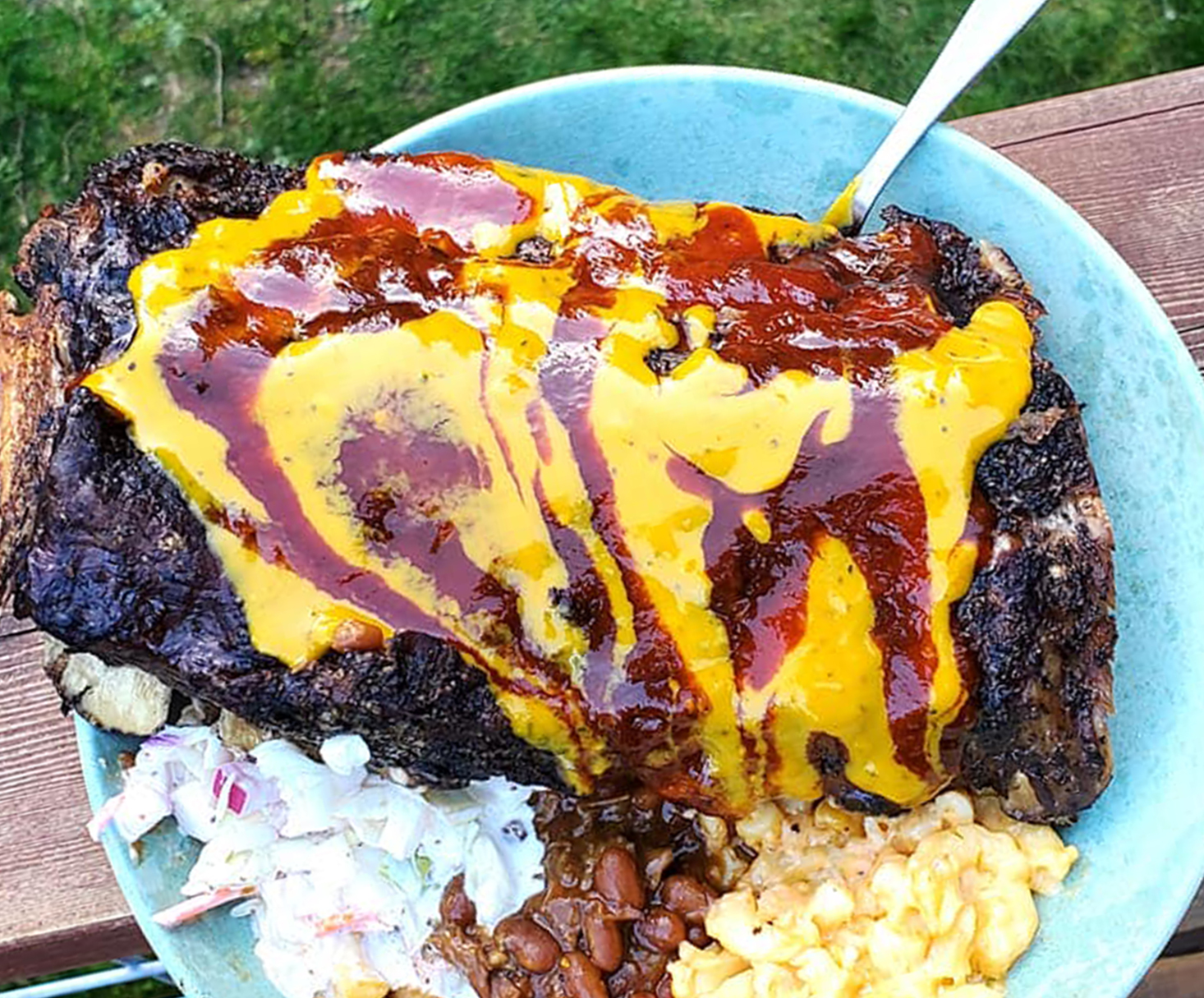 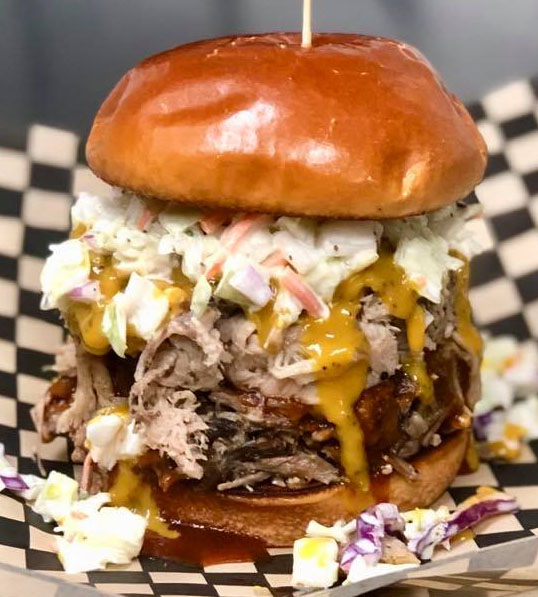