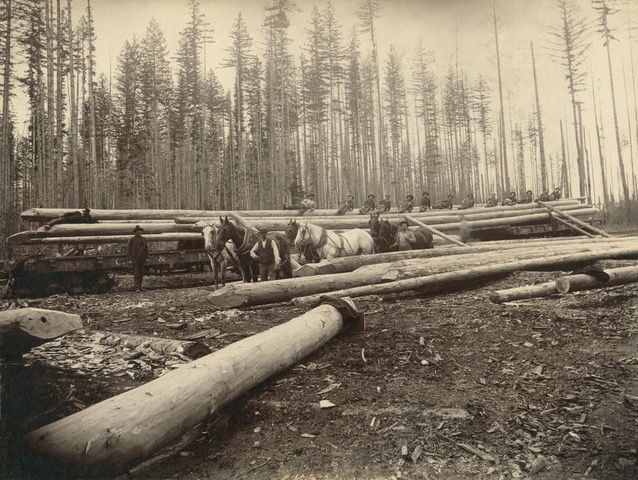 Mason County sits in the southwestern segment of Puget Sound, between the Olympic Peninsula, Olympia, Tacoma and Seattle. The Economic Development Council of Mason County serves the area by developing the business interests of the nearly 70,000 people living there. Those businesses are built on a lengthy history based on the region’s natural resources, which form the backbone of today’s economic advantages.

American settlers arrived in significant numbers in the region in the 1840s. In reference to the original residents, the county became a reality in 1854 as Sawamich County. The name was changed about a decade later to Mason County after Charles Mason, a Territorial Secretary of State and acting Governor. Growth congregated around Shelton, now the largest city in the county and has been the county seat since 1888.

Much of the city’s early growth was due to the logging and lumber industry. Around the turn of the century, the Simpson Lumber Company was formed and proliferated, becoming the second-largest timber holder in Washington at its peak. Economic growth continued as demand for building products grew, increasing the need for railroad accessibility to and from the area. Pulp mills and power stations followed as other lumber companies like Rainier Incorporated joined Simpson.

The seemingly unending supply of pine, Douglas Fir and Cedar trees throughout the county resulted in other economic interests beyond logging and timber. Shelton was known as “Christmastown, USA” in the 1950s when several million Christmas trees were harvested and shipped from Shelton each year.

The tidal flats of Puget Sound are another plentiful natural resource in Mason County. The shorelines of Mason County historically were highly fertile grounds for oysters, shellfish and fish. Before American settlers, the local Squaxin Island and Skokomish tribes harvested oysters. By 1890, the Taylor family began farming shellfish, becoming an international shellfish producer from their base in Shelton.

Finally, Mason County was an outdoor getaway for residents in western Washington from its inception. The combination of the wild Olympic Rainforest and access to Puget Sound and the Pacific Ocean served as an incredible tourism draw that extended worldwide throughout the twentieth century.

Today, the major economic drivers of Mason County center around the same beautiful, natural environment. Forest products, aquaculture and tourism are still the main focus of the region. While the company names may have changed, the lumber and forest product industry tradition is continued with the forest resources found in the Olympic peninsula. Simpson sold off all its lumber and sawmill operations by 2017, the last of which was to Sierra Pacific Industries, one of the largest lumber producers in the country. Other active companies include Alta Forest Products, which focuses on fencing materials, Belco Forest Products, a producer of exterior millwork for residential and commercial construction and Green Diamond Resource Company, a manager of a significant section of Mason County timberland.

Aquaculture and value-added agriculture still thrive in Mason County today. Taylor Shellfish Farms maintains its Shelton headquarters to manage the growth and sale of shellfish, especially oysters, worldwide. Other companies like Hama Hama, the Olympic Oyster Co. and Seattle Shellfish have grown and are thriving in the area.

Recreation and tourism are more extensive than ever in Mason County. Visitors come from across the globe to take advantage of the beautiful scenery present in Mason County. The area proudly views itself as the ‘Gateway to the Olympic Peninsula’ with many companies capitalizing on scenic beauty to focus on outdoor activities. Skydive Kapowsin offers the opportunity to skydive amongst the Cascade Mountains, Puget Sound and Olympic Peninsula. Ridge Motorsports brings in racing enthusiasts to compete on its courses.

Today, Mason County businesses and residents are a proud group focused on delivering a quality product consistently over time. The Shelton-Mason County Journal is the oldest continually operating business in Shelton, with its first issue being published in 1886! Mason County leaders take pride in running their enterprises.  For example, Shelton has a unique form of city government.  Instead of having a typical mayor and board of city commissioners separate, Shelton has a seven-seat City Council consisting of a mayor, deputy mayor and five councilmembers. Each is elected to serve a four-year term.  Every two years, the council appoints one member to serve as mayor, who serves as the presiding officer at council meetings. The position is the ceremonial leader of the city, with no executive or administrative authority.

That dedication, coupled with the historical strengths of economic ventures in the area, marks Mason County as a location primed for continued business growth. Opportunities exist to introduce more Information and Communication Technology, such as high-speed fiber. Mason County Public Utility District #3 (PUD) installs high-speed fiber optic cables for businesses and residents in Mason County, resulting in some of the fastest internet capabilities in the world.

Please contact the Economic Development Council of Mason County for assistance in becoming part of the local vibrant and robust business environment today!

May is Perfect Time to Recognize Economic Development 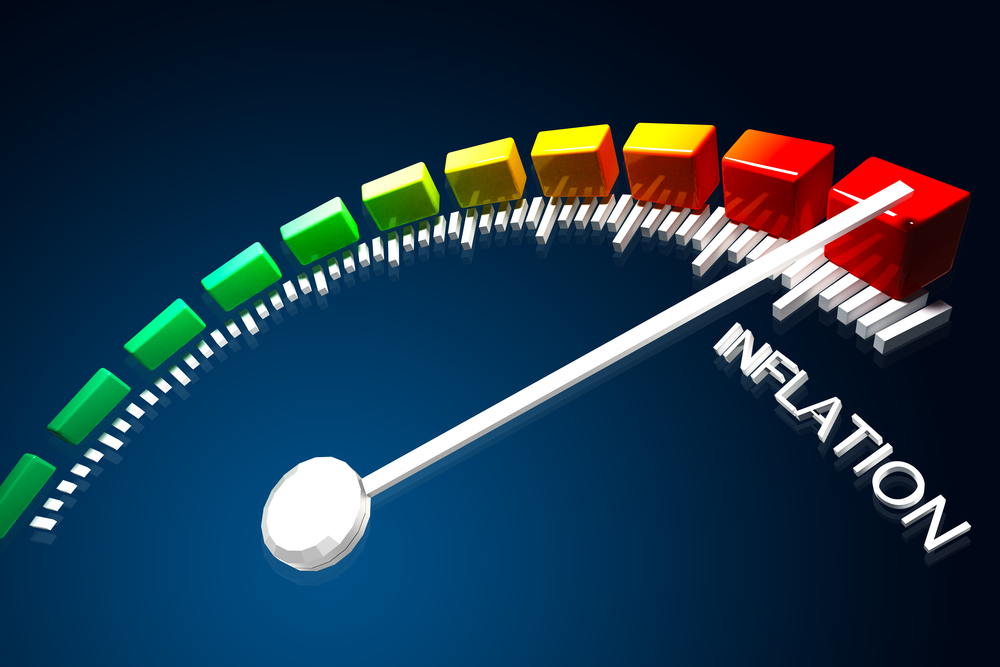 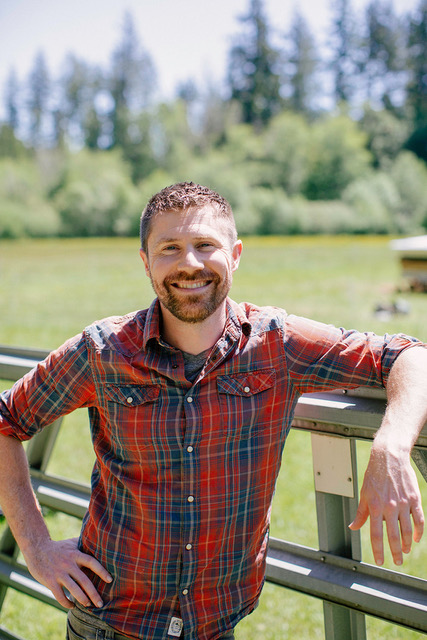 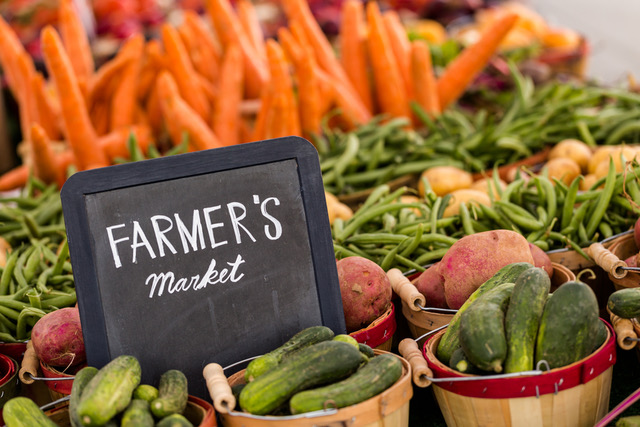